Editor’s Note: CSDC is offering these Coronavirus-19 updates for public viewing, to members and non-members alike, and in front of our usual member’s only “paywall” as a service to the larger charter school community. We hope nonmembers will consider joining CSDC.

Sacramento, CA—Massive job losses and an abrupt halt to economic activity make it clear that we have entered a recession, according to Legislative Analyst Gabriel Petek, speaking at last Thursday’s surreal hearing of the new Senate Special Budget Subcommittee on COVID-19 Response. Just a handful of senators and staff sporting homemade surgical masks assembled in the Senate’s largest, yet near-empty, hearing room. Petek and staff from Governor Newsom’s Administration presented via video from what appeared to be their home offices. The hearing started approximately one hour late after heavy use apparently crashed the Senate’s website. 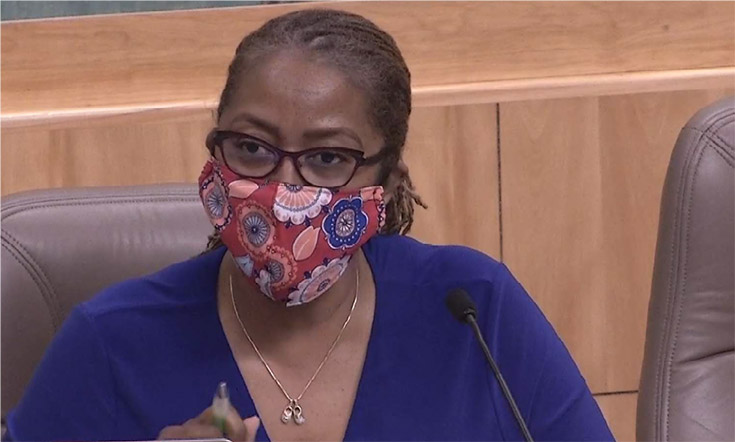 While neither the Analyst nor Newsom’s staff offered specific figures, they did offer the following key points:


As we’ve noted in our prior COVID-19 updates (see update #10 and view our early “fiscal prepping” webinar, if you haven’t already done so), school funding is in a very precarious situation in California, notwithstanding the state’s substantial budget reserves. Though it’s still much too early to know the specific impact that COVID-19 will have on school funding, the following points seem increasingly clear:

The federal CARES Act allocated $13 billion for an Elementary and Secondary School Emergency Relief Fund, part of a larger Education Stabilization Fund. We anticipate that these will provide an 83 percent boost to schools’ 2019-20 federal Title I, Part A entitlements, thereby providing some significant initial relief to those schools. Direct-funded charter schools should receive these funds directly. Locally-funded charter schools, however, will need to work with their sponsoring district to ensure that they receive their fair share of these funds.

Based on our discussions with federal officials, CSDC anticipates and is advocating for the federal government to enact additional economic stimulus legislation. The specific level of funding, allocation formulas, etc., are unknown at this time. CSDC is advocating for all schools, including those that opt not to participate in the bureaucratic Title I program, should share in funding and that if the funds are to be targeted towards disadvantaged students, for using family income rather than Title I allocations as the basis for allocating the funds. Schools may want to suggest the same to their congressional representatives.

The California School Finance Authority (CSFA) issued a memo noting that they anticipate deeper deficits in funding for the Charter School Facilities Grant Program. This popular program reimburses up to 75 percent of two types of costs: (1) rent/lease costs and (2) other lease-related costs (i.e., specified remodeling, maintenance, improvements, etc. costs), not to exceed a per-ADA cap ($1,184/ADA for 2019-20) for schools serving communities with high proportions of low-income students.

The fixed, $136 million appropriation contained in the 2019-20 state budget was the only item in the state budget this year that was not augmented by the legally mandated cost-of-living adjustment (COLA). This funding is insufficient to fund the approximate $161 million in estimated claims, according to CSFA. Law calls for first reimbursing the lease/rent cost pool, then using remaining funds to reimburse “other” costs. If funds fall short, reimbursements for the “other” costs pool are shorted on a pro-rata basis. If funds remain short after zeroing-out “other” costs reimbursement, rent/lease costs are pro-rated down to the level of available funding.

For the upcoming, 2020-21 fiscal year, the Governor’s January budget proposal included a COLA (but not backfilling the prior year deficit). Whether the COLA will be funded seems increasingly suspect given deterioration in the state’s finances. As such, CSDC suggests assuming zero reimbursement of “other” costs and reimbursement of 90 percent of “other” costs for the 2020-21 fiscal year.

The California Department of Education and State Board of Education are applying for a multi-part waiver to the U.S Secretary of Education. If granted, the waiver would:


Secretary DeVos appears to be granting such waivers liberally and we anticipate California’s request will be reviewed and approved soon. CDE is hosting a webinar on April 23 to discuss the waiver—click here to register for it.