CSDC is excited to announce the keynote speakers and full training and workshop lineup for the 2017 California Charter Schools Leadership Update Conference, which will be held on November 16-17, 2017, at the Manchester Grand Hyatt San Diego. 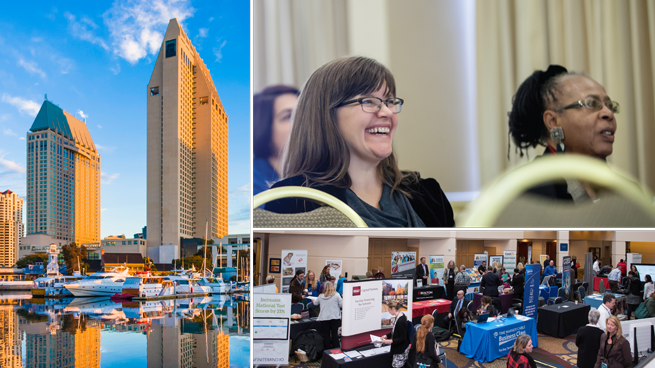 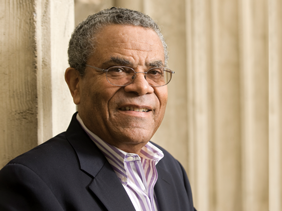 During the day 1 morning keynote presentation, Dr. Carl A. Cohn, the Executive Director of the new CCEE, will share his observations on a number of key topics, including his observations on 25 years of charter schools in California, as well as the often challenging relationship between charter schools and urban school districts. Dr. Cohn will also share his vision for how the CCEE can play a transformative role in supporting troubled schools and districts, including charter schools.

Later on November 16, CSDC will convene a panel consisting of several wise, thoughtful, outspoken, battle-scarred, and successful veterans of the charter movement.

CSDC’s Executive Director and Founder, Eric Premack—also a key veteran of the movement—will moderate the group. Eric will press these veterans to share their most insightful observations and key lessons learned in their 25 years of cutting-edge experience along with their take on the current status of the chartered schools sector. Finally, the panel will take a look into their collective crystal ball for a glimpse at what may lie ahead for the future of the movement and the implications for charter school leaders.

This conference puts an emphasis on in-depth trainings so that you have the opportunity to provide training to your staff and colleagues in one time and place.

With your registration, you may select from one of the following extended (3.75-hour) workshops and trainings at no additional cost:

The 2017 California Charter Schools Leadership Update Conference will be held on November 16-17, 2017 at the Manchester Grand Hyatt San Diego.

Included in the cost of each attendee registrant are the following:

Gain complete access to chartercenter.org and to the ongoing operational support we provide to CSDC Members.


Not quite ready to join? We’d recommend that you…